Fun fact of the day: Paris has served as the back drop of over 800 movies in the past, say, 80 years! There is just something about this city that translates so well into film. Perhaps it's the gorgeous sites, timeless streets, or overall glamour and magic.

This past weekend, M, J, and I went to Hotel de Ville's hottest new exhibit, Paris seen by Hollywood. The exhibit explored how Paris has been portrayed in hundreds of different films. We were able to see some amazing film stills of stars like Audrey Hepburn and Gene Kelly, as well as the story boards from Marie Antoinette and the inspiration board from Midnight in Paris. It was so interesting to see how important Paris is in the film industry and how the city itself has become such a star. Here is a peak at some of our favorite Paris movies: 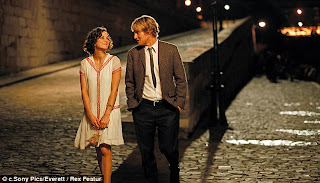 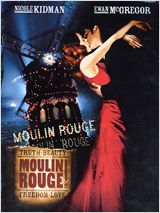 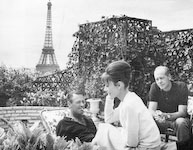 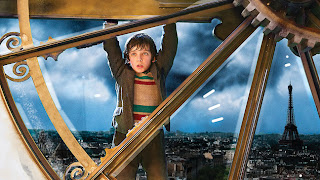 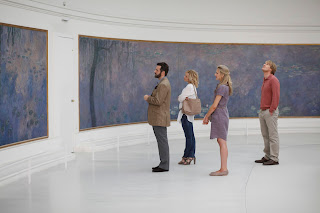 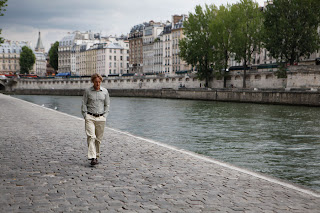 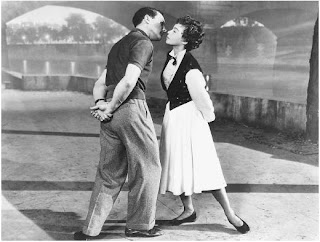 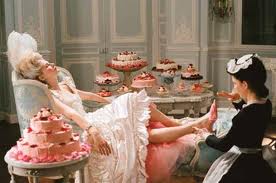 Next time you find yourself bored on a rainy afternoon, pop in one of these films! Paris is a true superstar, and you will not be disappointed ;]


Posted by Challenge Footwear at 11:22 AM